Victoria is located on the southern tip of Vancouver Island and is the Capital of British Columbia.

This popular tourist destination has a population of approximately 80,000. While the population of the Greater Victoria area is 344,165.

Victoria is one of the oldest cities in Canada as well as the Pacific North west and is named after Queen Victoria. The British Settlement dates back to 1841.

Victoria’s climate has added to its reputation as the City of Gardens and for the many flowers that bloom during the winter and early spring.

Victoria is known for preservation of his historic buildings and heritage homes. Famous Landmarks are the Parliament Buildings and the Empress Hotel both designed by notorious Frances Rattenbury. Victoria’s Chinatown is also steeped in history and is the second oldest in North America after San Francisco. 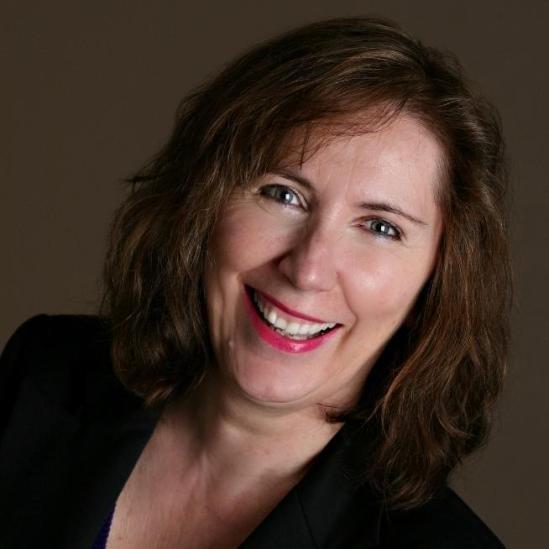